Fabian Fischer is a game designer and developer trying to contribute to games progressing as an art form. He works on digital, board and card games. His articles have been featured by Gamasutra, Game Career Guide and the Making Games Magazine among others.

Fabian created Ludokultur in 2010 as an outlet for his thoughts on game design and the games industry. In the following years, he was part of multiple hobby and indie game projects to develop his game design proficiency alongside the coding capabilities gained through his studies of computer science. To this day he is still regularly tinkering with game-jam and side projects to hone his skills.

In 2015, Fabian joined Travian Games to work on a variety of PC and mobile strategy games, including Travian Kingdoms, Hyperdrome and Arkheim. In 2018, he co-founded Crimson Company to publish the card game of the same name, which has since seen multiple expansions and a digital adaptation. Since 2020 he is part of the Prosperous Universe team at simulogics. 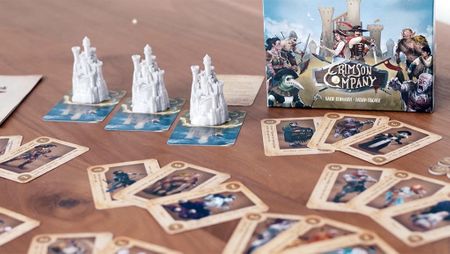 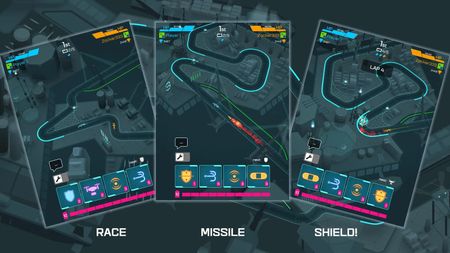 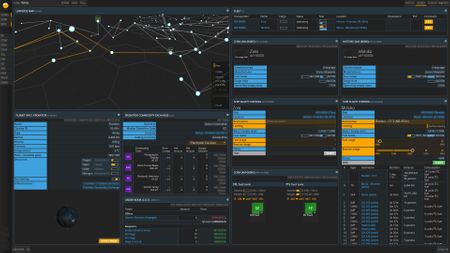 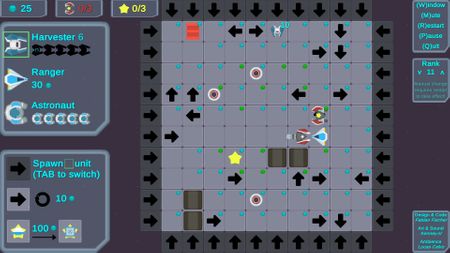